Rock & Roll with a "Paranoid Narrative". Justin Cashion is an American singer-songwriter and guitarist known for his poignant poetry and enthralling ballads. Justin got his start playing bass and writing in Dallas based band "Pearl Street Riot" before finally establishing himself as the front man of his Americana quartet. Justin Cashion is best known for his work with Dallas based producer John Pedigo at Modern Electric where he recorded his debut record "Paranoid Narrative”, a concept record. 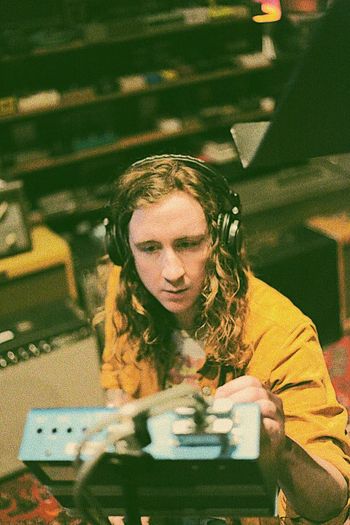 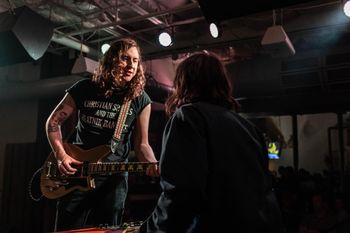 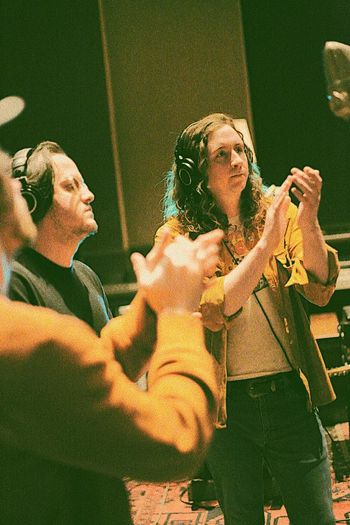 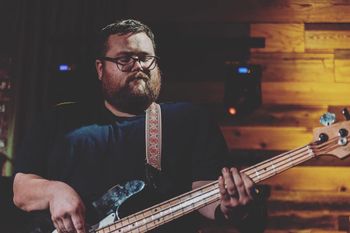 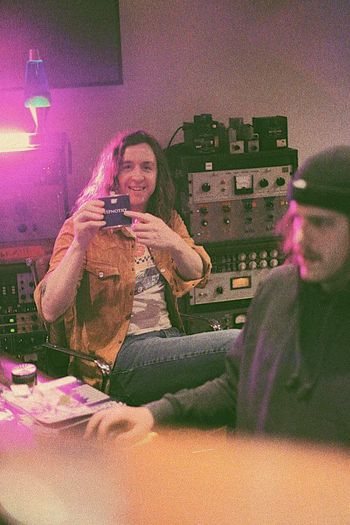 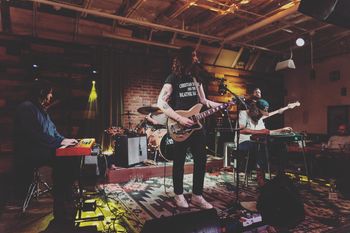 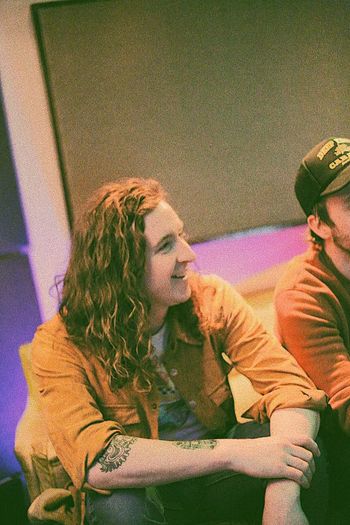 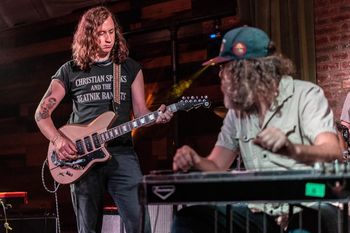 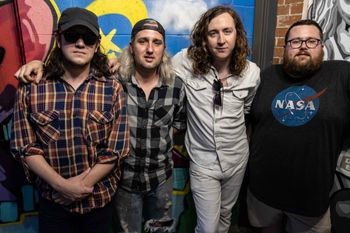 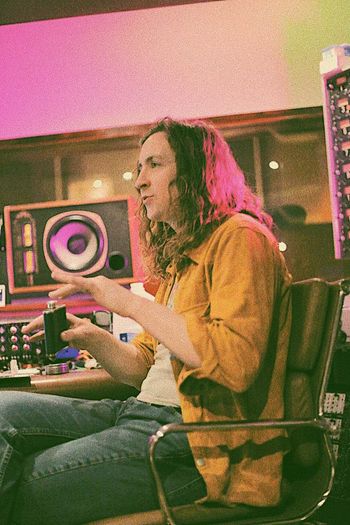 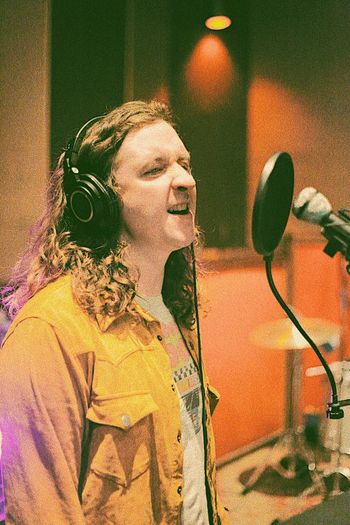